From the Nagas of Manipur to Nabokov

Butterflies have long held a powerful place in literature, both as a symbolic presence and as a literal representation of fragile beauty. One of the most well-know figures who transcended the literature-science gap is the Russian novelist and poet, Vladimir Nabokov.

In his lifetime, Nabokov wrote and published many novels, prose, and poetry. He is renowned for his novel "Lolita", as well as "Pale Fire" and "Speak, Memory". For many years after his death, he was considered only an amateur lepidopterist, a man whose passion for the insects did not garner anything more than a passing notation to the diversity of life. In 2011, a team of scientists published a paper declaring his theory on the evolution of the Polyommatus blues as "absolutely right."
His was more than a youth's interest. Nabokov resided as the curator of Lepidoptera at the Museum of Comparative Zoology at Harvard University and published hundreds of Lepidoptera descriptions over the course of his life. Unfortunately, it was not until at least ten years after his death that his scientific reputation was taken seriously by experts.
Today, he is regaled as a fine example of a man pursuing his purest passions in all aspects of his career-- from writing to bug-hunting to chess-composing-- and as an honest curator of life's possibilities, not bound by the limitations of one title. 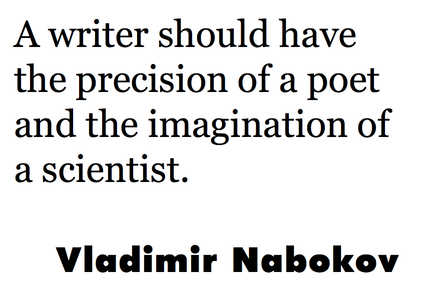 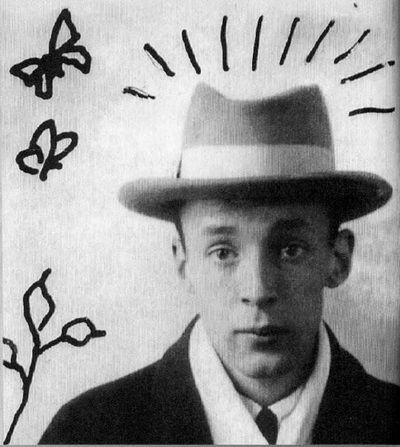 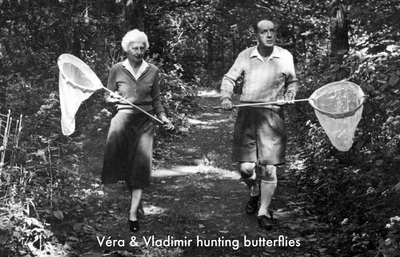 Nabokov and his wife, Véra 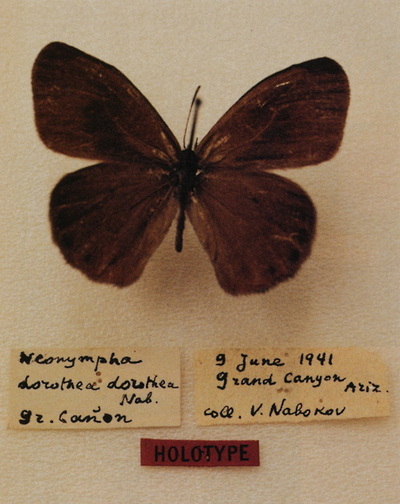 A specimen from Nabokov's personal collection 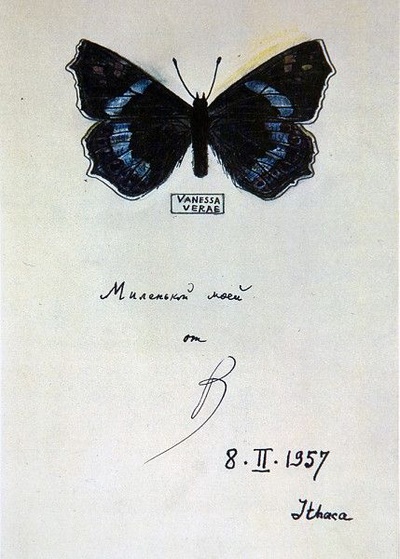 A butterfly named for Nabokov's wife, of the Vanessa genus, "Vanessa verae" 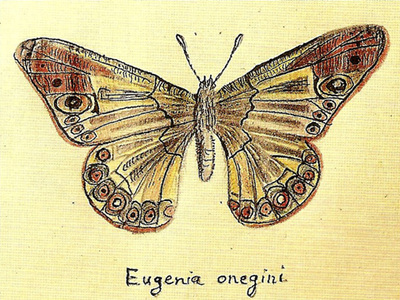 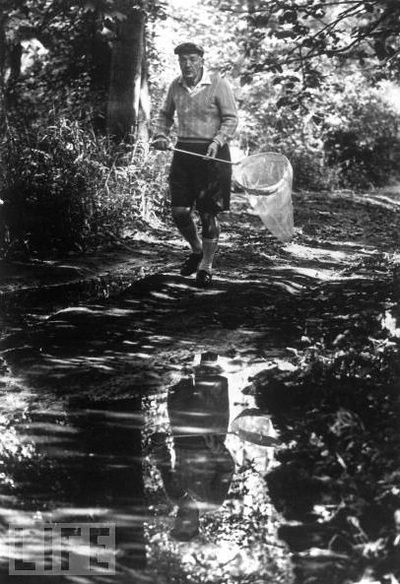 An older Nabokov on a hunt 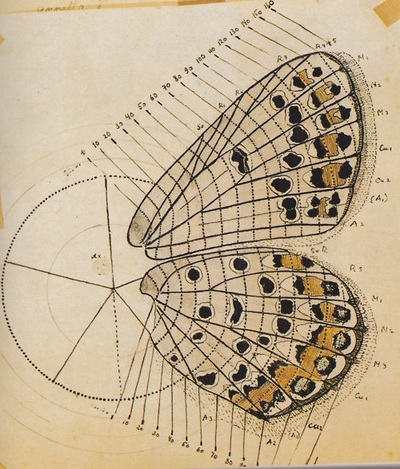 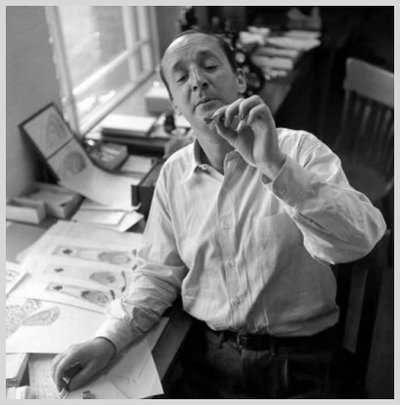 Nabokov observing a butterfly in his study 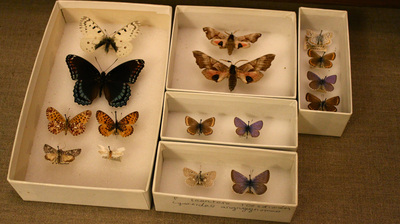 "The Collector" by John Fowles 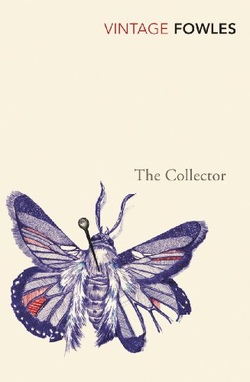 This novel, written in 1963, reveals the story of a young student, Miranda Grey, who is captured ("collected") by a reclusive sociopath, Frederick Clegg. Throughout the story, the imagery and metaphor of the pinned butterfly is used to illustrate Miss Grey's imprisonment, even so far as to the description of Frederick Clegg's butterfly collection as one of his few personal belongings.

"The Artist Of The Beautiful" by Nathaniel Hawthorne 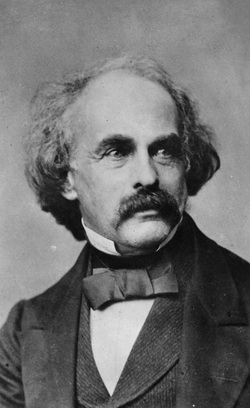 A short story by the renowned author Nathaniel Hawthorne in which the morality of work is illustrated through its ups and downs. In the story, a butterfly symbolizes the truth that "only the artist knows the real beauty" in work.
Powered by